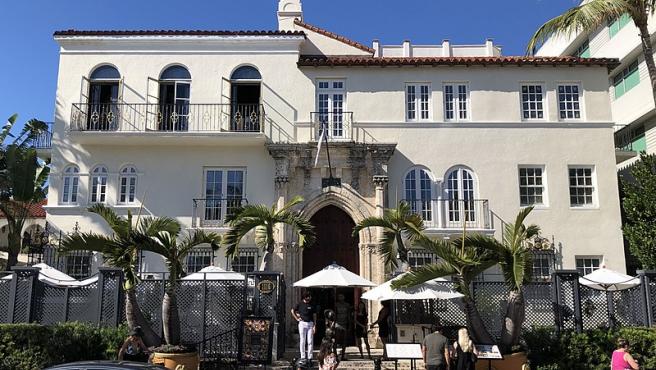 The Miami Beach Police (southeast Florida , USA ) reported this Thursday that suicide was the probable cause of death of two men in a room of the luxurious Villa Casa Casuarina hotel, better known as the Versace mansion, whose identities were also disclosed .

The preliminary investigation, police said on social media, indicates that it was an “apparent double suicide,” although the final cause of the deaths will be determined by the Miami-Dade County medical examiner’s office.

The bodies are Adam Rashap, 31, of New Jersey, and Alexander Gros, 30, of Pennsylvania. Both had a gunshot wound to the head.

The alleged suicide in which it was owned by the Italian designer Gianni Versace , murdered at the gates of his mansion on July 15, 1997, occurred this Wednesday, the eve of the date of the murder of the famous couturier.

Versace was 50 years old when he was gunned down on the front steps of his Miami Beach mansion by Andrew Cunanan, who, eight days later, while police were looking for him, committed suicide in the houseboat where he had hidden in the south from Florida.

The mansion was sold in 2013 to VM South Beach LLC, which also owns the Hotel Victor, next to the former Versace residence.