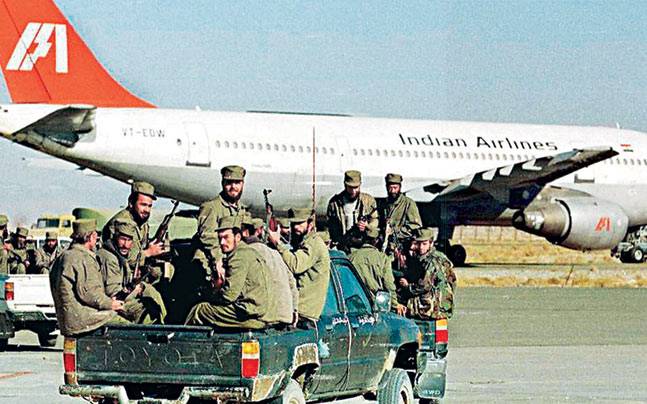 The Taliban government has been announced in Afghanistan. The names of 33 new ministers have been announced. There are many such names included in these names who are on the top of the list of terrorists. Something similar is the story of the new Defense Minister of the Taliban.

The new Defense Minister of Afghanistan, Mullah Mohammad Yacoub, is the son of Taliban founder Mullah Omar. Mullah Omar was the mastermind of the 1999 hijack of the Indian aircraft IC-814. Also known as Kandahar plane hijack .

The plane coming from Kathmandu to Delhi was hijacked by armed terrorists. There were 191 people on board along with the crew member in this plane. The plane was hijacked and taken to Kandahar, Afghanistan. To save the people present in this plane, then the Indian government had to release Jaish-e-Mohammed chief Maulana Masood Azhar, terrorist Mushtaq Ahmed Zargar and British-origin al-Qaeda terrorist Ahmed Omar Saeed Sheikh. It is said that Pakistan’s military intelligence agency ISI was also behind this plane hijack.

There are many such names included in the Taliban government, which is making it clear that Pakistan has a big hand in this government. Defense Minister Mullah Mohammad Yacob, Interior Minister Sirajuddin Haqqani and PM himself, Mullah Hassan Akhund, all these names explain the Taliban’s love for Pakistan.

When America was searching for them in Afghanistan, then they were hiding in Pakistan and the Pakistani government had given them shelter. Sitting here, these Taliban and Haqqani leaders were fighting a war against America in Afghanistan.

Mullah Mohammad Yacoub was appointed to head the Taliban Military Commission in May 2021. Its appointment was also due to differences arising within the Taliban.

Both Sirajuddin Haqqani and Mulla Yakub are said to have wanted a government with a military outlook, where the leadership rested with the military, not political leaders backed by Baradar. According to a UN report, Yakub’s ambition is to become the top leader of the Taliban.