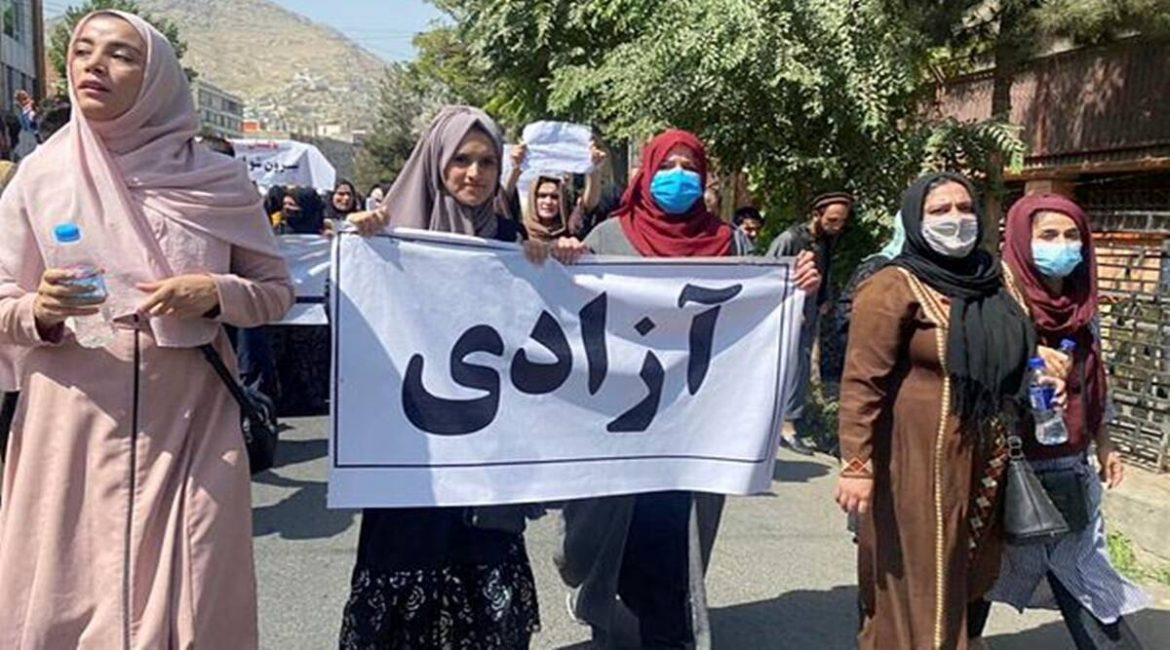 The Taliban government has been announced in Afghanistan. Taliban spokespersons were earlier claiming to form an inclusive government but now the reality is coming to the fore. Talibanis have again put their thinking about women in front of the world. On the other hand, they cannot tolerate protests. The new interim government has not only issued a mandate regarding the demonstrations, but violence has also started with journalists covering the procession.

After the beating of two journalists by the Taliban, it can be guessed from the pictures that how they were treated. His ‘mistake’ was just that he was covering the performance of women. These are not only two of the journalists who were victims of the excesses of the Taliban, but many other journalists were also detained and tortured. One of these Afghan journalists narrated his ordeal to NDTV.

Journalist Atilataroz told NDTV that two of his associates were caught by the Taliban and taken to the police station. “We were several journalists who were arrested. We were kept in another room and beaten up several times. They used to hit with cables. We were so injured that we could not go to the office by ourselves. After three-four hours we were released and then somehow we reached the office.

“We were released with a threat that if we cover such demonstrations next time, we will be imprisoned forever,” the journalist said. He said the journalists were beaten up so much that they had to be taken to the hospital. “They don’t want people to know the exact situation,” he said. They are afraid of protests because they feel that if journalists cover the movement, more people will join it.

“What we are concerned about is how we will do our work,” he said. Because the Taliban is not organized in itself. Its spokesperson says something else and done something else.

The Taliban’s dictatorial decree regarding the demonstration